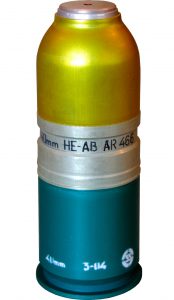 The 40×46 mm Air Burst Bouncing HE Grenade AR 466 is designed to provide effective action against enemy troops in open terrain or in light shelters at distance of up to 400 m.

At meeting the target the fuze initiates the ejecting charge and the grenade bounces upwards and bursts at height from 0,5m to 1,5m. The air-burst of the grenade provides 50% increased distribution of the splinters and increases their lethality. The grenade features Safe distance arming and Self-destruction back up.

High-explosive shell contains a relatively large and energetic secondary charge of high explosive which, when ignited by the fuse, produces a powerful supersonic shock wave that shatters the entire shell casing into many fragments that fly in all directions.

It is intended to be used as close fire support against point and area targets. The round is designed to be effective at breaking through windows and exploding inside, blowing up doors, producing multiple casualties, destroying bunkers or emplacements, and damaging or disabling light-armour vehicles.

The grenade is fitted with distance-armed, self-destruct fuze.

Self-Destruct grenades have a huge advantage as they will explode within 14-19 seconds even if they have not exploded by the main fuze.

In situations where the grenade hits an object at a certain angle and does not explode on impact, the fuze will detonate the grenade within the certain timeframe anyway. This is very important as if an active grenade remains on the field, it can injure friendly soldiers or civilians.

The ammunition is safe in storage, handling and operation and ensures the reliable performance of the grenade launchers in all weather conditions. 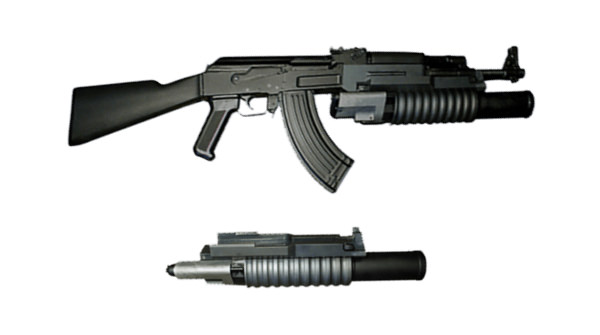 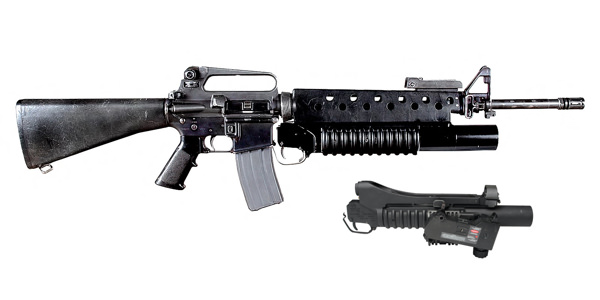 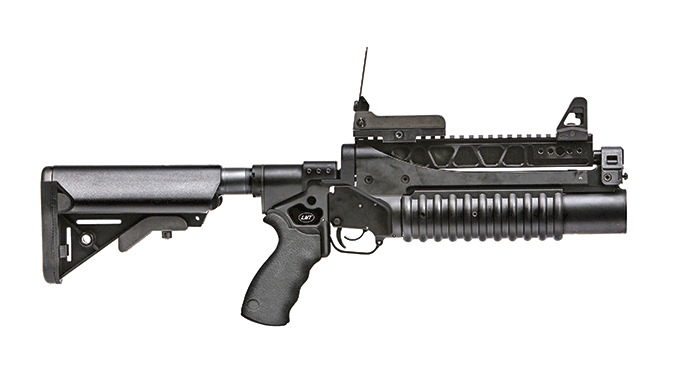 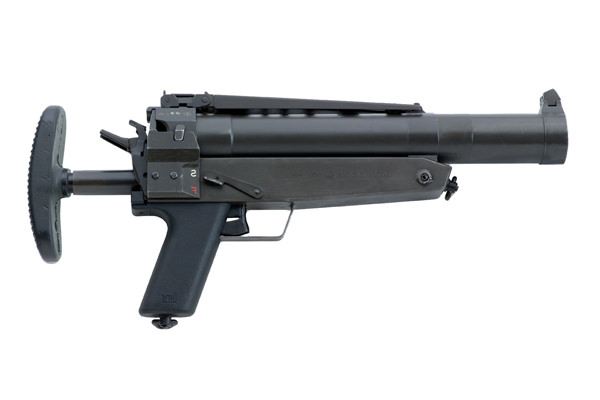